According to research, a staggering one-in-10 UK boilers are categorised as being unsafe, although it’s fair to surmise that the majority of these will be older and non-condensing units.

Regardless of what age your boiler is, however, you may notice it making a number of strange and surprisingly loud noises during the day and night. These can be slightly disconcerting, but whilst many are harmless others may be indicative of a significant fault within your heating system.

In this article, we’ll look at some of the most common boiler sounds and ask what could be causing these noises?

Clunking and Banging (or Kettling) Noises

These can be the most alarming sounds, whilst they’re also the most likely to stir you from a sound and restful sleep.

Often referred to as ‘kettling’ noises, they’re typically caused by the accumulation of limescale on the heat exchanger over a prolonged period of time.

This can restrict the flow of water and cause it to boil, steam and expand in some instances, leading to the type of noises that typically emerge from a boiling kettle.

This is not necessarily a serious issue, but it’s important that you have your heating system power flushed to remove the accumulated limescale. 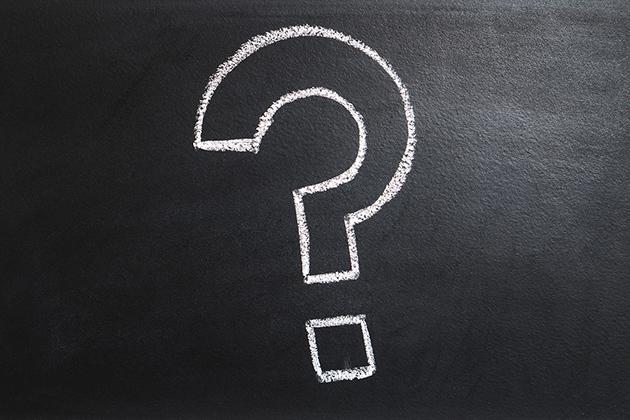 Whistling noises may also be caused by kettling, but a more common cause is the presence of trapped air within the heating system.

If you also notice cold patches appearing on your radiators appearing at this time, you can look to resolve the issue simply by bleeding the radiators and releasing pressure from the valves.

If this doesn’t work and the noise persists, however, you’ll need to call on an accredited engineer to attend your home and complete a relatively simple repair.

Once again, this is not necessarily a serious issue, but it can become extremely problematic if it remains uncorrected over time.

These sounds can be the most alarming, as they resemble a death rattle and cause many homeowners to think that their boiler is about to break down.

However, gurgling noises can also be caused by trapped air in the heating system, whilst a blockage or sediment at the bottom of the boiler could be responsible too.

You may even have a frozen condensate pipe, which will need to be thawed by somebody with knowledge of central heating systems if the fault is to be repaired.

Regardless, this noise should be investigated by an experienced engineer as soon as possible, as the performance of your boiler may be extremely limited whilst it persists.

How we Can Help to Repair your Noisy Boilers

Whilst many of these sounds are indicative of minor faults that can be easily repaired, you should work with a qualified engineer to carry out a detailed inspection.

Working in East Grinstead, Tunbridge Wells, Crawley, Redhill, Horsham and Horley, the team at PCP Building and Restoration Ltd has more than 40 years in the installation and inspection of boilers. We’re Gas Safe-registered too, so you can rely on us to work securely and to a high standard in your home.